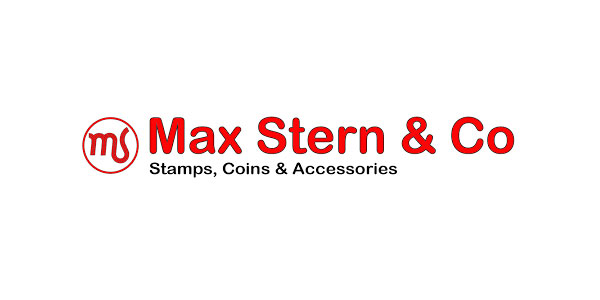 Max was a stamp dealer for over 75 years. When he began stamp dealing at 17, he was the main provider for his family. Remarkably, Max continued to operate his business throughout most of World War II. After escaping the final deportation of Slovaskia’s Jews in October 1944, Max went into hiding with others and following their discovery early in 1945, Max was sent to Sachsenhausen concentration camp near Berlin. When the War ended, Max had survived a death march from Berlin towards Hamburg.

Max re-established a stamp business in Bratislava in 1945, but the Communists takeover of Czechoslovakia three years later made it impossible for him to continue. Escaping with his wife Eva, they made their way to Australia. He set up a stamp dealer business in 1950, opening a shop in Melbourne close to his present location in Port Philip Arcade, off Flinders Street. Max Stern’s career nurtured generations of collector